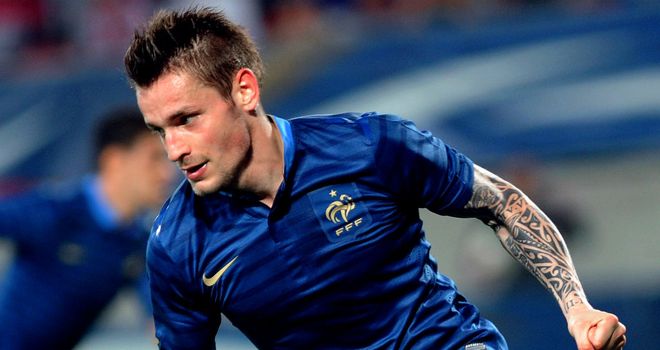 
Sky Sports understands the Magpies have finally reached an agreement with the Ligue 1 side on a six-million-euro transfer after failing to land the player despite protracted talks during the summer.

The 27-year-old, a former team-mate of midfielder Yohan Cabaye, has made no secret of his desire to head for Tyneside, and a resolution to the long-running saga would come as a huge relief to manager Alan Pardew.

Real Madrid and Inter Milan were said to be interested in the player earlier this ear. But ne will now join up with Newcastle come January 1st.

Newcastle’s Yohan Cabaye, who also arrived from Lille, is close-friends with Debuchy and is believed to have been a major factor in persuading him to move to Tyneside.

This transfer could spell the end for Danny Simpson. With his contract running out in the Summer, it could well be the case that Newcastle will look to recoup some money for him in January.