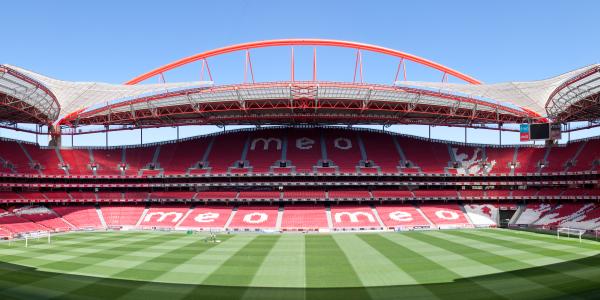 Newcastle will play Primeira Liga leaders Benfica in the quarter finals of the Europa League.

The Eagles, who have regularly proven themselves to be worthy of Champions League qualification, will be a stern test for a Newcastle side which more than merits to play such a prestigious outfit.

Pardew’s men fought hard to see off Russian plutocrats Anzhi in the dying embers of the second leg, and there’s no reason to dismiss any talk of a major European final for The Magpies.

Players to look out for include forwards Oscar Cardozo and Lima, who have a combined 27 league goals between them this season. Nicolas Gaitan, who was the subject of intense interest from a number of English clubs in the summer, could also prove to be a threat.

The first leg will be played at the Estadio da Luz on the 4th April, with the potential for a grand finale at St James’ Park a week later.

Though Newcastle still have a substantial amount of work to do to consolidate Premier League security, fans can be forgiven for upping their interest in the little brother of European competition. No matter the portrayal of the Europa League to some, there’s no doubt that it is a tournament worthy of commitment and one which the fans can be extremely proud to be competing in.