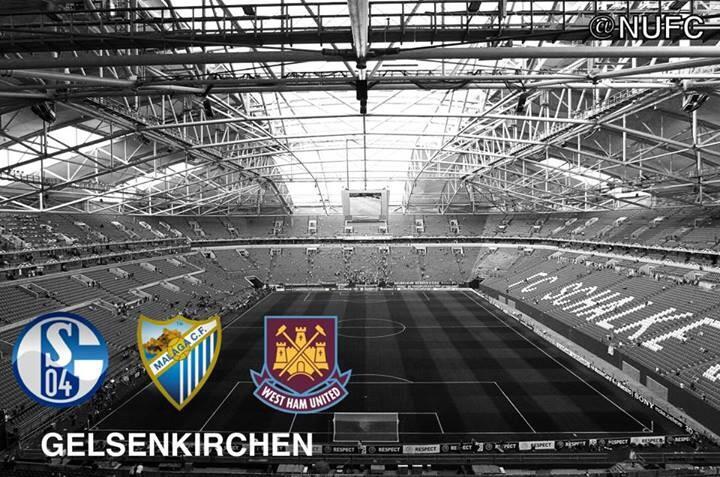 Newcastle have this morning announced an 8-game pre-season schedule in anticipation of the 2014/15 Premier League season.

As well as travelling to an already-confirmed tour of New Zealand and tournament in Germany, the Magpies will have four fixtures in England – away at Oldham Athletic, Sheffield Wednesday and Huddersfield Town, and at home to a yet-to-be-announced European club.

Newcastle United managing director, Lee Charnley, said: “We are very pleased to confirm all of our pre-season away matches and to give supporters in this country and overseas as much time as possible to make their own plans.

“As well as providing the players with strong tests at important stages in preparation for next season, we have also balanced our schedule with excellent commercial opportunities as we look to continue showcasing Newcastle United as part of the Barclays Premier League’s global success.

“We hope to be able to announce details of our home fixture to take place on 9th or 10th August and also an open day for fans of all ages at St. James’ Park shortly.”

Magpies manager Alan Pardew added: “Pre-season is a crucial time for any football club so I’m very pleased with the mix of opposition and the training programme the squad will face.

“It’s vitally important that the players are fully prepared and get out of the blocks quickly when August comes around so we will be working hard to ensure they get the absolute maximum out of the games we’ve selected for them.”

Here is the schedule in full:

What do you make of the pre-season schedule? Will it be challenging enough?