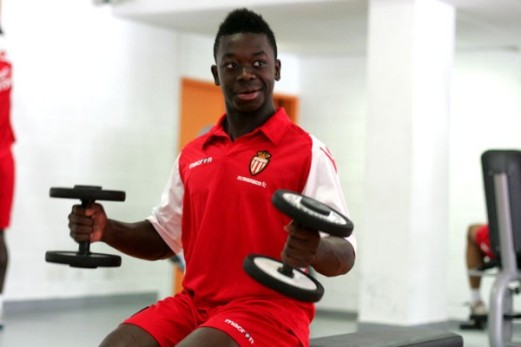 The 21 year old was a regular for the Eaglets this season with 42 appearances in all competitions in the process helping club narrowly avoid relegation to ligue 2.

Mendy joined Nice from rivals AS Monaco last summer after helping them gain promotion to Ligue1. The midfielder made 32 appearances for the Red and Whites in their promotion campaign.

The news is that the Magpies have scouted the French youth international in the latter half of the campaign and could make a move for the midfielder dubbed the new Makelele. All of Nice’s play goes through him and he is hardly ever rushed while the ball is in his possession.

Newcastle will see a major overhaul of playing staff in the summer which could see players like Mehdi Abeid and Gael Bigrimana leave. Mendy who plays in a similar position can come in and provide competition at the heart of club’s midfield.

Newcastle though will have a job on his hand to prize the midfielder away from Allianz Riviera as he is currently contracted till the summer of 2017 and turned down Manchester United in favor of Nice last summer.