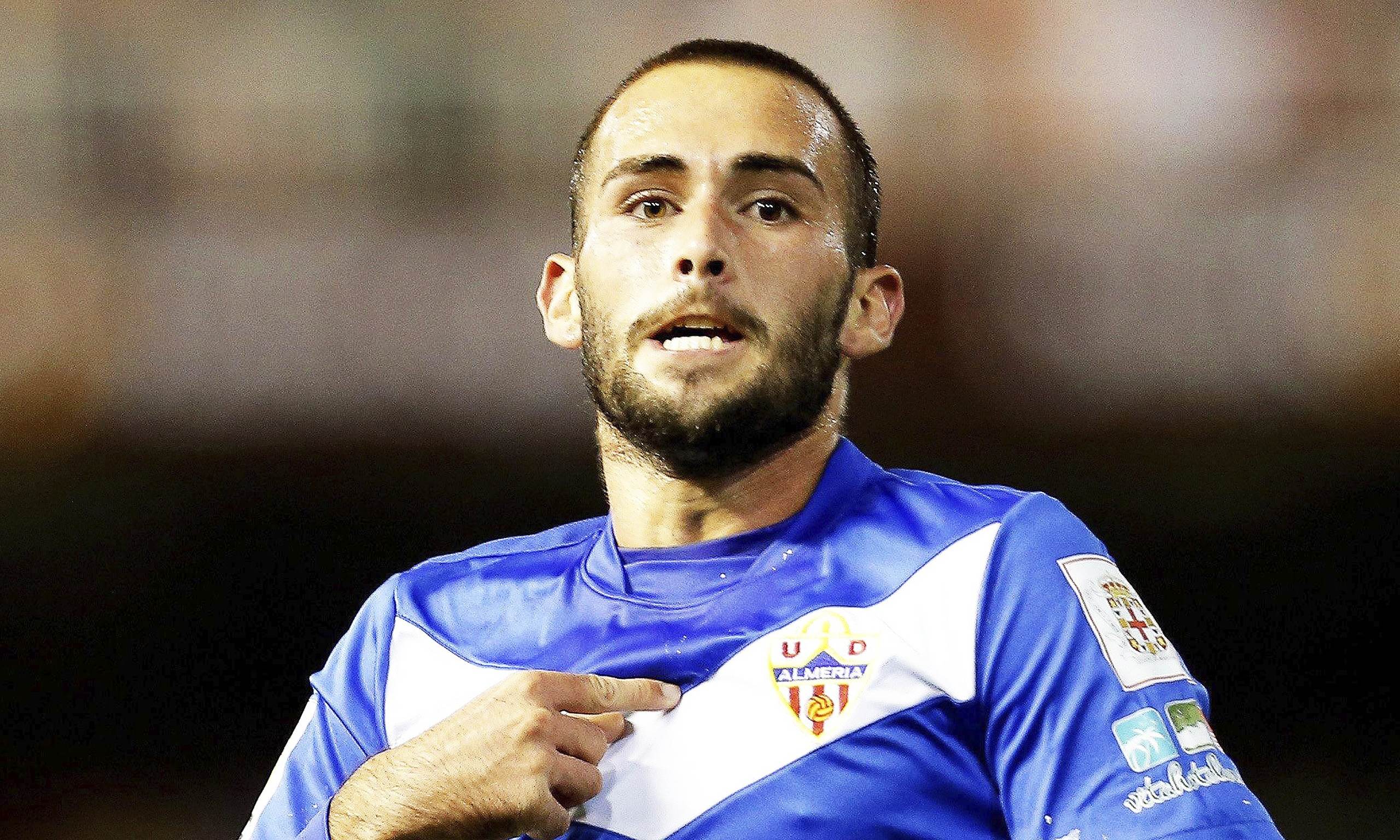 Newcastle United are a number of clubs who are interested in Spanish Playmaker Aleix Vidal.

The 24 year old can play as a playmaker or a forward. He scored five goals and assisted in further five as Almeria avoided relegation finishing 17th in La Liga.

The Vallas born player has been at Almeria since 2011 and has over 100 league appearances for the Rojiblancos scoring 17 goals.

The Magpies are looking for a replacement for Yohan Cabaye and could make a move for the midfielder. There were reports that Club managing Director met with a Spanish agent apart from that of Ayoze Perez so there could be concrete Interest in Vidal.

The Club though will have to see of some fierce interest to land former Panathinaikos man with rumoured interest from West Ham, Aston Villa, Newcastle, Everton from the Premier League and Sevilla, Valencia and Villarreal from La Liga.