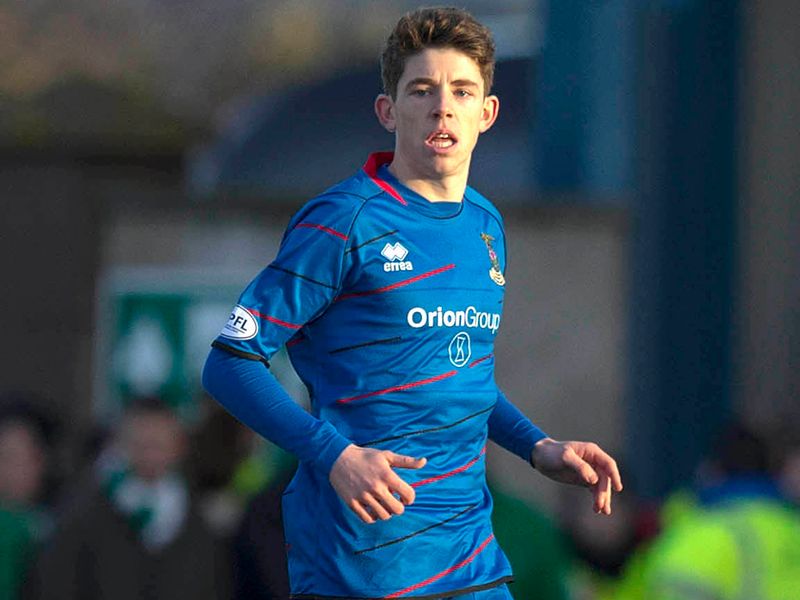 Newcastle United are in pursuit of Inverness Caledonian Thistle midfielder, Ryan Christie, if reports in Scotland are to be believed.

The 19-year-old midfielder has emerged as a huge talent in recent months, and is now being talked of in the same bracket as Ryan Gauld – who was sold by Dundee United this summer to Portuguese giants Sporting Lisbon.

He has quickly established himself at the Caldeonian Stadium and his performances have now lead him to him attracting major interest from south of the border. Newcastle, Sunderland and Middlesborough have all been linked with the lad.

If the interest is followed up then it could potentially leave the way open for a similar deal to those that have allowed Jamaal Lascelles and Karl Darlow to remain at Nottingham Forest for another year.