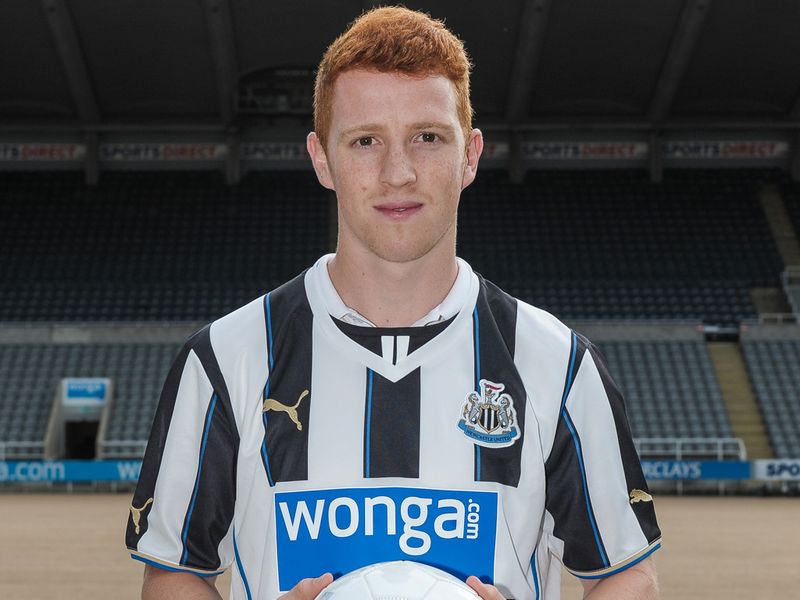 No less than FIVE Newcastle players have been called up by England management for the upcoming September friendlies.

Newly-signed central midfielder Jack Colback has been called up to the full England squad for the first time by manager Roy Hodgson, while Rolando Aarons has received a much-deserved England U20 call-up by Aidy Bothroyd.

Another new boy, Jamaal Lascelles, has been called up to the England U21 squad by Aidy Bothroyd, while Freddie Woodman and Adam Armstrong will get their chance to impress with the England U18s.

We first broke the news this morning that Colback was in contention for a surprise call-up, and Roy Hodgson confirmed the squad a midday today.

Three other players have receievd their first full England call-up – Fabian Delph, Danny Rose and Callum Chambers – and may get their chance to debut in a new-look squad against both Norway and Switzerland.