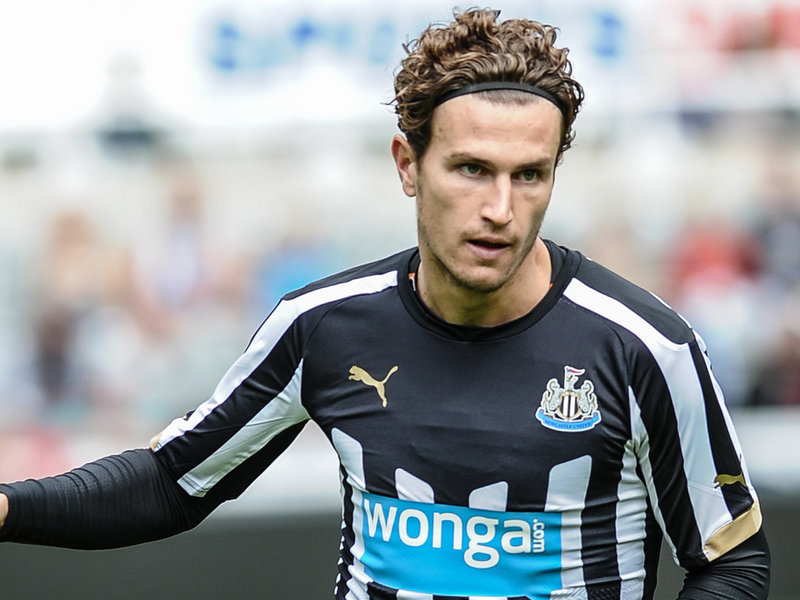 Daryl Janmaat had a successful  World Cup having made five appearances for the Netherlands national team. For many, it provided the first opportunity for Newcastle fans to see Debuchy's replacmeent. However, since then, the 25 year-old has been overlooked by his national team.

The former Feyenoord right back was selected by new manager Gus Hiddink for his first competitive match against Czech Republic but made a fatal blunder in the dying minutes to give away what should have been an easy win. Since then, he has not appeared for the national side.

Janmaat has been baffled by the snub and had this to say about his non-selection to NIS,

“I’m not sure I can understand it. He has not told me, because actually it is not explained to me why I was not there in the national set up anymore,”

The right back though has been outstanding for Newcastle United since his switch from Holland and has appeared in every league game providing three assists and scoring one goal, the club’s first league goal of the season against Crystal Palace.