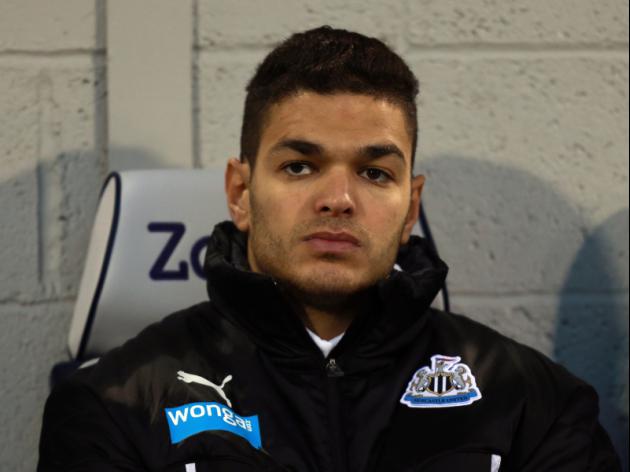 Former Newcastle United midfielder, Hatem Ben Arfa, is this morning being linked with a move to the Middle East to play for Al Jazira.

The Frenchman has been without a club ever since being released by Newcastle earlier this season. Despite signing for Nice in January, FIFA denied the legitimacy of the move, citing a rule which prevent players from representing three clubs in one season.

Though his agent had fueled rumours that Hatem may well be considering retirement from the game, it now appears as though he could be returning to football sooner that we thought, in the  UAE Arabian Gulf League.

A number of players have recently been making the switch to the affluent middle east, and Hatem may well be swayed too by the hefty wage packets and low tax rates.

Eric Gerets is currently in charge at the Arabian Gulf League side and knows all about Ben Arfa after managing him during his time in charge at Marseille.

Al Jazira currently boast the likes of Brazilian international midfielder, Jucilei, and former Juventus and Roma goal-macine, Mirko Vučinic, the latter of whom has bagged 19 goals in 15 games since joining last Summer. Considering the success of a number of Premier League exports in the UAE (Asamoah Gyan has 90 goals in 74 games for Al Ain…), the move may well be just what Hatem needs.