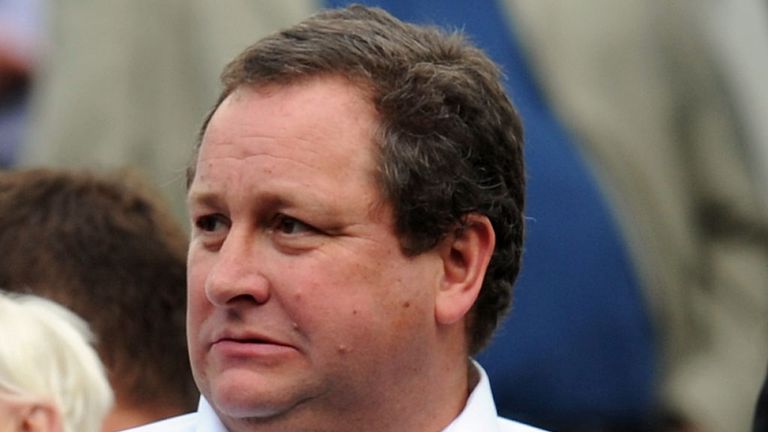 Written by Sam Carter Depressed, infuriated and increasingly apathetic. These are the overriding feelings Newcastle fans have experienced during Ashley’s 8 year tenure of the club. But what have we done to change this? Nothing.

It’s time to take action. It has become more evident than ever before that the heart of this once great club has been ripped out and a lifeless Newcastle United, season by season, move through the motions achieving very little. Avoiding relegation is the height of the clubs ambition and coupled with the complete disregard of the cups what is there to get excited about?

On the 19th of April, it is our chance to make a stand and get our point across, not only to Ashley but to other clubs and the media that we insist on change.  It is essential that fans of all ages act together to make the most out of this movement because this is just the start. A big impact will prove we are capable of executing more effective methods in the near future to rid of the disease that is Mike Ashley. Moreover, fans who are against the concept may be influenced to aid further action if the spurs boycott is a success.

However, at this time it is imperative to spread the word regarding the spurs boycott so an effective movement is formulated and our aim is achieved.

Just over the last few days the idea is flourishing on Twitter and the media have quickly caught on to it, but the main aim now is to inform our offline fans about the movement.

After all, only 15% of NUFC fans are on Twitter.

Although all Newcastle fans want the best for their club, opinion is unfortunately divided concerning the boycott. It appears that the main weight of the movement is coming from Twitter, but many fans still believe that nothing will be achieved by the boycott and it is a waste of money.

Nonetheless, in my opinion the boycott is worth every bit of effort because it can easily be achieved using the right methods. And, as I stated before, it can kick-start further action against the regime, putting Ashley under great pressure. A refund can be gained 72 hours before the match and really the price paid is irrelevant as this is your own chance to make a stand for the club you love.

From now on fans must stick and pull together. The spurs boycott marks the start of our fight against Mike Ashley and we are more than capable of forcing him out of our club. Let’s make a successful, entertaining and passionate club a reality again, so watching our beloved Newcastle is no longer a chore and we can be proud to support Newcastle United Football Club.

Get Ashley out! Get our club back! It’s just one game…

Will you be joining the boycott on Saturday? Let us know in the comment section below.