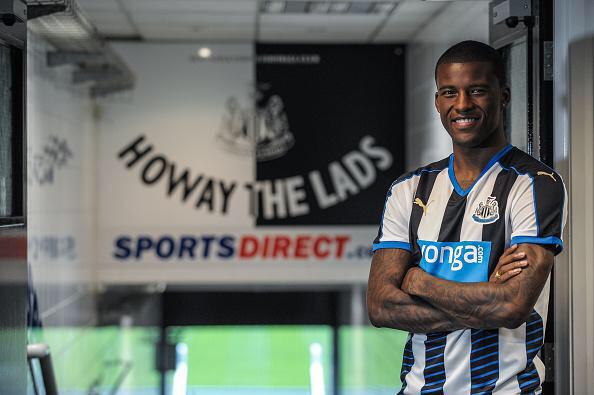 Newcastle fans far and wide woke up this morning to the fantastic news that the club have officially signed PSV captain Georginio Wijnaldum.

The news was confirmed via the NUFC twitter account this morning, with the fee apparently being agreed at £14.5m. Club director Lee Charnley has been working hard throughout the week to broker the deal, and it’s great that it has now been officially confirmed.

The news was accompanied this morning by a tweet from the PSV Eindhoven Twitter account, wishing the player luck alongside a video compilation of Wijanldum’s “best bits”. A real touch of class. I can’t imagine any club in England ever doing the same for a departing player.

Hi @NUFC fans, here is what you can expect of @GWijnaldum. All the best with this great player! #psv #nufc https://t.co/ciXBb99WnL

We now have the last two captains to have lifted the Eridivise title. Let’s hope they can both bring more success to Newcastle next season!