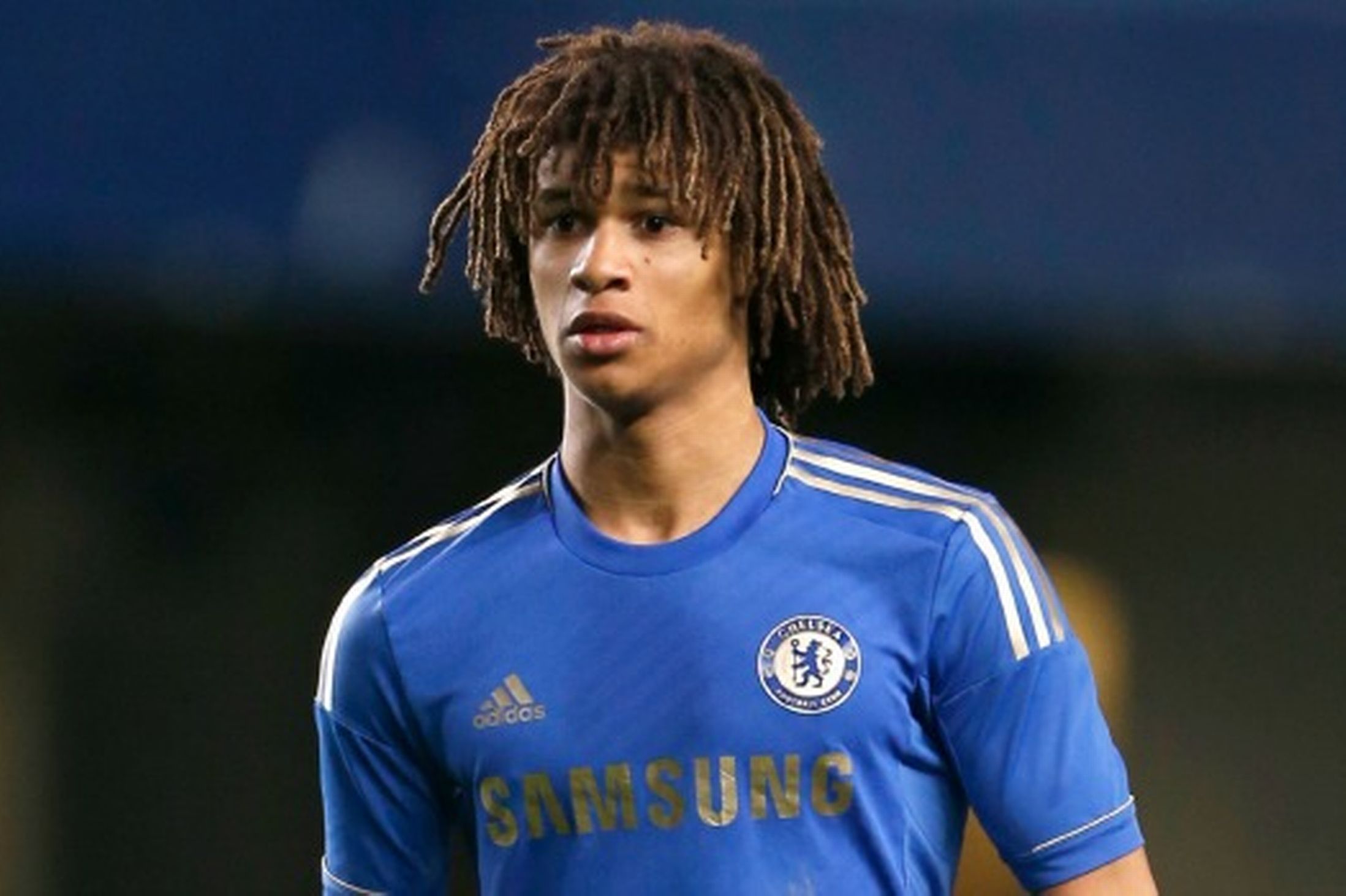 Newcastle have been linked this morning with Chelsea's versatile youth international, Nathan Ake.

Ake has been left out of Chelsea’s pre-season tour of North America and it is believed that he will be loaned out this season by Jose Mourinho. Leicester and Watford have also been linked.

Ake joined the Blues from Dutch side Feyenoord where he spent the 2011/12 season in the youth squad.

In his debut season in 2012/13, he ended the campaign with a place on the substitutes’ bench in the Europa League final and won the club’s Young Player of the Year award. Since then, he has gone on to make five league appearances for the League champions, and is very highly rated at the club.

Versatile, he is primarily a defender who can play either in the middle or on the left, but is also comfortable in the centre of midfield.

If, as reports are suggesting, Newcastle play the 4-2-3-1 formation this year, with Wijnaldum playing what is known on the continent as the “double-six” position, a sort of box-to-box role, we are likely to need an anchoring defensive midfielder playing alongside him.

Whether Colback or Tiote assume that role remains to be seen but, if Ake were to join, it is unlikely he would start. I can see him assuming more of a “squad player” role to compliment an increasingly exciting looking midfield.

Anyway, I’m sure, if the is true, we’ll be hearing more about it over the next few days as our business begins to hots up.

In the meantime, here is a video compilation of Ake’s best bits. Enjoy!

Thank you to Scout Baller for the video.

Do you think Ake would have a role to play at the club?