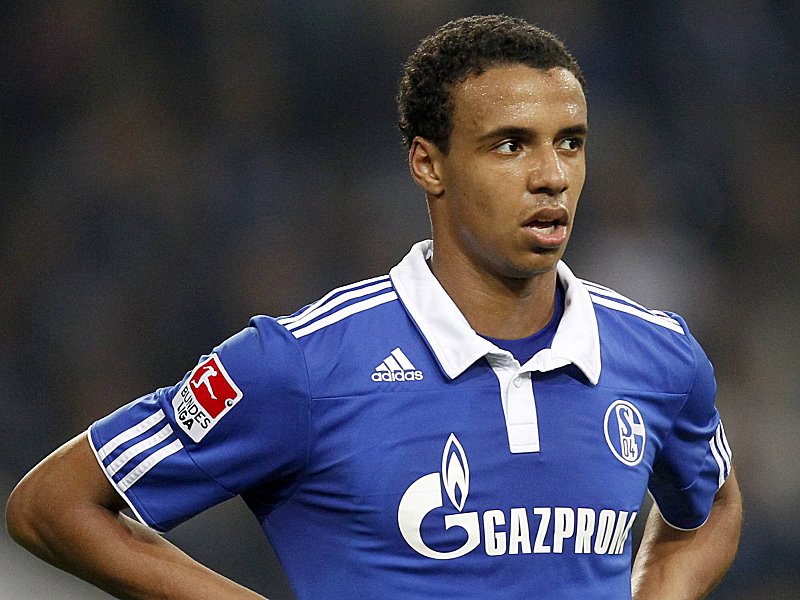 After recent transfer windows, you could be forgiven for expecting this summer to be just as dreadful for Newcastle United fans. Our most expensive signing last summer seems to be on his way out having not done anything of note under two managers - arguably not given a fair shot by some.

Another scored just one goal, and another spent the whole season injured. The one bright spot of last summer was the signing of Dutch international right-back Daryl Janmaat, who impressed at the World Cup and was easily our best player in a ‘I’d-rather-forget season’ last year.

Fast forward a few months and I cannot remember a more positive atmosphere around the club. Steve McClaren has been impressive so far when facing the media media, and has brought with him a team of highly-rated, and exciting young coaching staff.

The club have already confirmed our 3rd and 4th most expensive signings of all-time, in Georginio Wijnaldum and Alexandar Mitrovic – one the reigning Eredivisie player of the year, the other a wayward genius, best described as a ‘talented Serbian Duncan Ferguson’.

Both signings have drawn the admirations and the “how!?”s from opposition supporters. As I write this, we’re currently awaiting the announcement of 20, 21, 25 or 28 year old [cross as applicable] Chancel Mbemba for a fee believed to be around £8.5m. Those three players will take our spending up to around the £35m mark – remarkable given our recent unwillingless to spend, and the most exciting part for Newcastle fans – The fact that the club seemingly is far from done.

That brings me onto the main thrust of this blog: who’s next?

We’ve been linked with numerous targets in the past few weeks, and the more players we sign, the more players we get linked with. You’ve all heard a few of our targets – Charlie Austin, Joel Matip, and most recently Xherdan Shaqiri. How much truth are in some of these? Steve McClaren said the other day that the club were close to deals for players that weren’t leaked to the media yet. So lets take a look at some of our possible targets, and the likelihood of us signing them.

This one seems destined to rumble on for a little while longer yet. When the club confirmed the signing of Alexandar Mitrovic, it seemed as though that would be that, but as numerous outlets have reported, the club are still very much in for the QPR man.

Austin has played at just about every level of English football, starting out playing non-league football, he was snapped up by Swindon Town after netting 48 goals in 42 games for Poole Town.

From Swindon, he signed for Burnley and finally QPR where he has impressed at every step along the way. Last season he scored 18 Premier League goals, but that wasn’t enough for QPR who were relegated, bottom of the league. Austin is known to be on the radar of a lot of Premier League clubs, namely Newcastle United, West Ham, and Aston Villa. He looks every bit that No. 9 that the Gallowgate are crying out for.

Matip, is a German-born Cameroonian central defender who plys his trade for Schalke in the Bundesliga. He’s still only 23-years old but feels like he’s been around for ever. He made his debut against Bayern Munich, scored the equaliser, was named Man of the Match and hasn’t really looked back. The player has always been highly-rated, but with the emergence of Benedikt Howedes and Matija Nastasic, Matip finds himself on the outside looking in. That’s where we come in. An undisclosed bid was supposedly made for the player recently, but there has been very little on the subject since. It was reported that our next signing after Mbemba could be a centre back from the Bundesliga, so keep an eye on Matip.

He made his debut for Stuttgart’s first team in just 2012, but since then he’s shone and hasn’t looked back. At 6ft 3 inches and still only 22years old, he’s a strong, powerful defender, but with the athletic ability to go along with it. In 2014 he forced his way into the German national side, and is going from strength to strength. Should Newcastle manage to land Rudiger, especially for the relatively low fee of £12m, it would be somewhat of a coup for the club.

Where do i start with Shaqiri? He burst onto the scene with Basel in the Champions League, and before long was snapped up by Bayern Munich. He showed flashes of brilliance for the German giants, but ultimately found his game time limited due to players like Ribery, Robben, Muller, et al. He was sold last summer to Inter Milan, but the Italians are already looking to cash in on the wing wizard. The question surrounding Shaqiri surely has to be why? Why would Inter, who aren’t exactly thriving be looking to offload such an exciting young talent? Regardless of motives, we already know Stoke City had a £12m offer accepted by Inter, but the player refused to move to the Potters. If Newcastle are indeed interested and can land the Swiss international for £12m, we’d be talking about an incredible piece of business.

We’ve been after Florian since his Bastia days. He moved in 2013 to Lille, where later that year he was on the move again, this time to Olympique Marseille. The 22-year old is arguably similar to Remy Cabella, even down to his hair – He can play either flank, but generally prefers the right wing. The player has already supposedly snubbed Newcastle United once, and it remains to be seen if we’ll go back for the Marseille man. Talk of a swap deal for Cabella has been mooted, but if a player has turned us down once, do we really want to continue pursuing him?

The need for another central defender is obvious, and that’s one of the main reasons that there’s quite a few on this list. N’Koulou is one of the most highly touted defenders in Europe, and a move for him would be surprising to say the least. He’s also currently at Marseille, like Thauvin, and the link with this player has been vague at best. A fee of around £12.5m had been discussed, but seemingly nothing concrete is in the plans for the Cameroonian defender.

I’ll make this one brief. Abdennour is wanted by a host of top clubs and is rumoured to currently be in talks with Barcelona, and AC Milan. We’ve been linked quite heavily with the Tunisian powerhouse central defender this summer, and talks of a £14m bid have been bounded about, but with the calibre of clubs in for him, the likelihood of Newcastle moving for him are slim.

Out of all the players currently linked with the club, Rolan seems to be gathering the most steam going forward. Bordeaux chairman Jean-Louis Triaud has already stated that there has been discussions through intermediaries with Newcastle United, and some outlets such as The Express are even reporting that we’re “closing in on a deal for the 22-year old”. The fee seems to be around £12m (does everyone cost £12m!?).

The Uruguayan forward is a bag of tricks – He’s lightning quick, and scored 15 goals in Ligue 1 last year. Only Aston Villa – flush with cash from the Benteke sale seem to be competitors for his signature. A front line of Ayoze, Mitrovic and Rolan would sure provide entertainment next season.

I think regardless of who else we sign, this summer has been a pleasant surprise for Newcastle fans. I mean, not only have we signed players, but we’ve signed young, highly-rated, sought-after players. Players that we’re actually getting excited about watching. The need for another central defender is there for all to see, and before we spend £12m on another striker, we should be looking to strengthen there.

The Spectator’s View is constantly looking for new writers. If you are interested in joining the team or even just to contribute a guest article, you can find out about what it takes to write for the site here.

This has been my first article for The Spectators View, check me out on Twitter @SportingMinute.