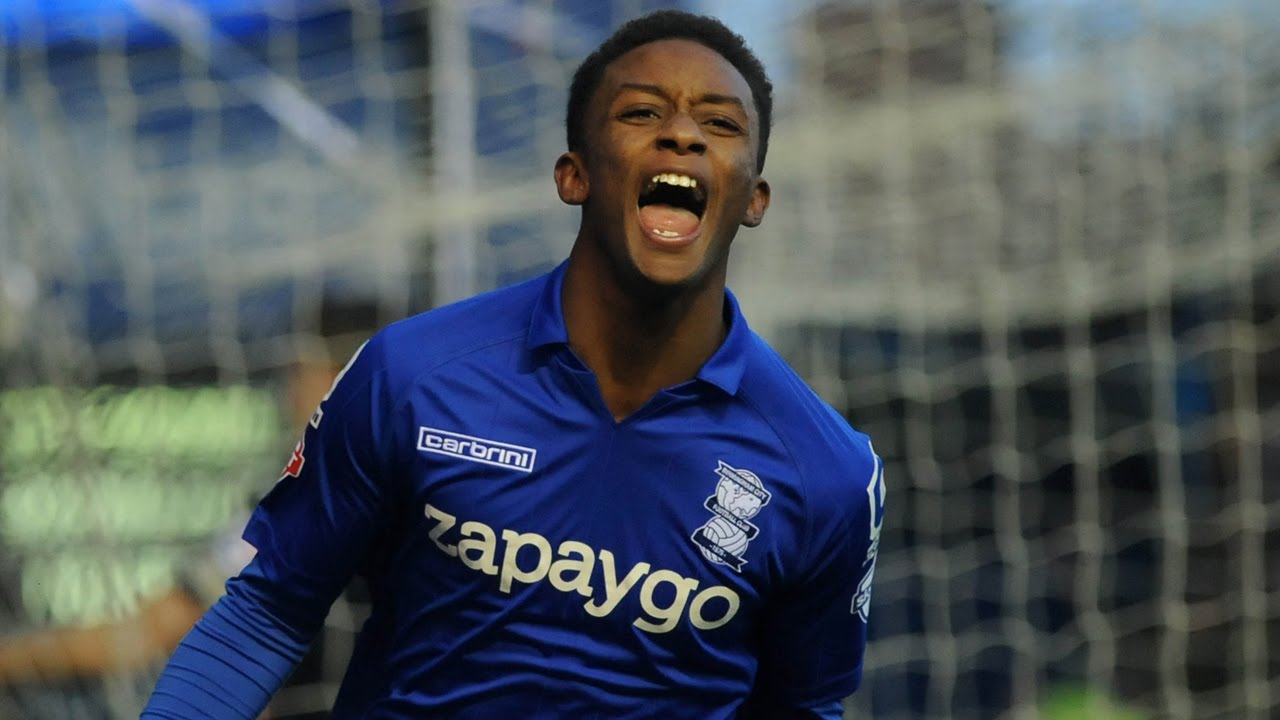 Former Newcastle United target, Demarai Gray, is having a medical at Leicester City after the Foxes triggered the £3.7m release cause in his contract, according to BBC Sport.

The Birmingham City winger, though just 19 years old, has appeared 72 times for his hometown club, scoring 8 goals in the process.

Newcastle have been linked with the young English winger on and off over the past 12 months, but it now looks as though he’ll be heading to the Foxes at the absolute bargain-bucket price of £3.7m.

We understand that Demarai Gray is having a medical at Leicester City having activated a £3.7m release fee.

Gray has for a few years been considered as one of English football’s most exciting prospects, and was the subject of intense speculation following a fantastic debut season last year.

The likes of Liverpool, Manchester City and, most recently, Bayern Munich, have sent scouts to watch him. But now, it looks as though Leicester have pipped the long list of suitors to his signature.

Recent reports have suggested that Newcastle are close to securing French winger, Henri Saivet’s signature for around a similar price of £3m. Nonetheless, it’s a bit bewildering that we still seem to be prioritizing unproven French players over young, level-headed, CHEAP homegrown talent.

Though our interest in Gray may not have ever been as concrete as papers originally suggested, this narrative seems ever so familiar. We reportedly missed out on the signature of Delle Alli last year because of a trivial disagreement over the transfer fee, while the tale of Aaron Ramsey (and our unwillingness to cough up the £500,000 asking price) will forever go down in pub folklore.

Either way, though it may be the first day of the transfer window, it’s frustrating to see such exciting talent snapped up so quickly, and for such a menial fee.