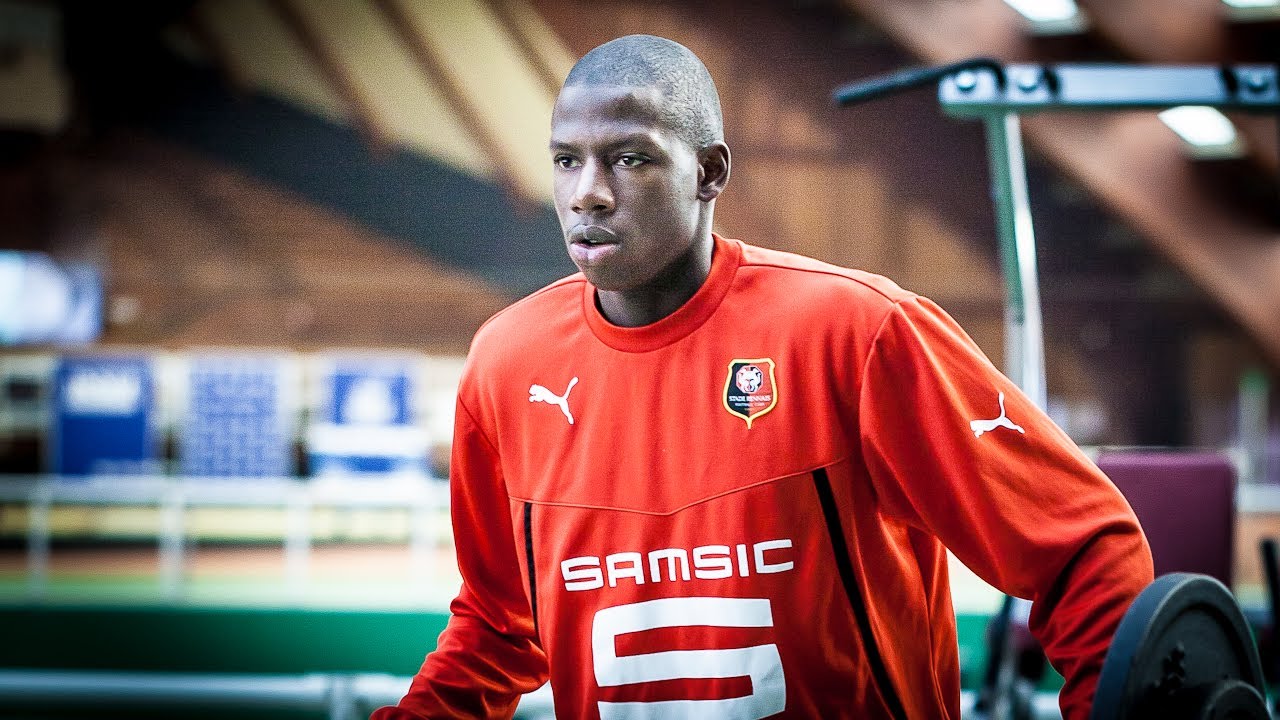 The midfielder, who has played 13 times this season for Rennes, has scored twice and has registered two assists.

A central midfielder, Doucoure is well regarded for both his attacking and defensive play, although he has spent much of this season playing in a more advanced role.

It is claimed that Watford made an offer of roughly £7.3 million towards the end of the summer transfer window, but no deal could be finalised before the window closed.

However, the Hornets are supposedly still in the hunt for Doucoure, and have made a second enquiry to Rennes this month, ahead of another bid for the former French Under-21 international.

To be quite honest, I am not entirely convinced by the authenticity of this rumour. Steve McClaren has been pretty clear so far in indicating Newcastle’s main are of interest this January window; the acquisition of a new striker.

And even then, after that, we should be prioritizing reinforcements in defence, having conceded the third most goals in the league (35) this season.

With Colback, Tiote, Wijnaldum, Anita and Sissoko all capable of playing CM, you would have to question the motives of our management if this were to be true.

Either way, at least we are seeing fresh names linked with the club. I think I have seen just about enough of Lacazette and Austin’s names being bandied around as if there’s even the slimmest chance of them joining.