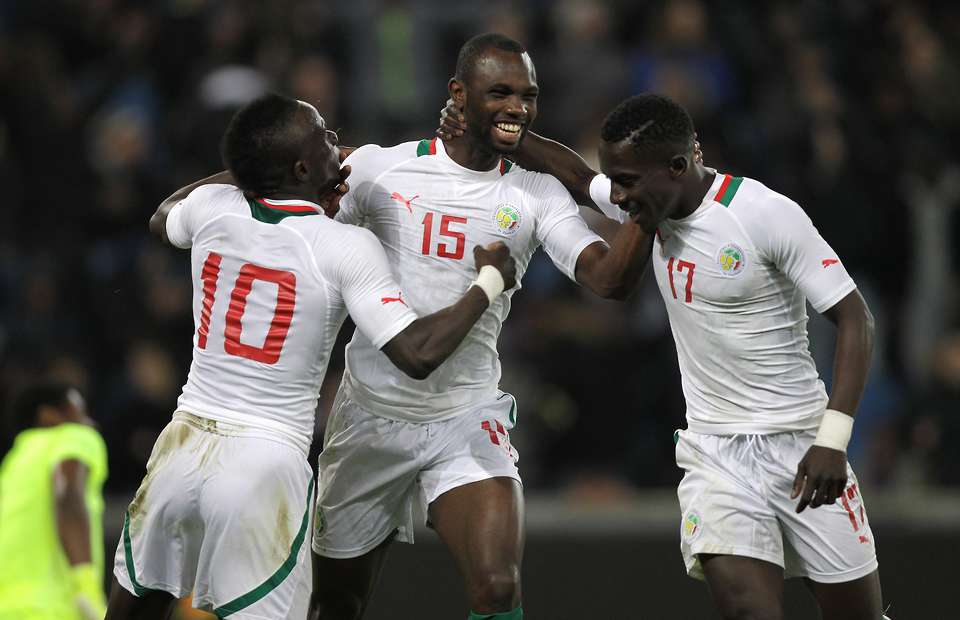 Written by Josh Lok  There is no question that for the Toon faithful, watching Newcastle United go about their business has been a particularly exasperating affair this season.

The Magpies are not only languishing in the relegation zone, but were also unceremoniously bundled out of the FA Cup in their third-round encounter against Watford.

Although one can point to gallant performances in front of the home crowd against Liverpool and Manchester United as some of the few highlights so far, these have crucially been sandwiched by a string of poor performances that have seen them concede 41 goals overall, with a measly 25 goals going in at the other end.

It thus comes as little consolation that only arch-rivals Sunderland have conceded more and the quality of players donning the black and white stripes will only come under increasing scrutiny, especially with the prospect of Championship football next season casting an ever-growing shadow over St. James’ Park.

To his credit, Steve Maclaren has seized the initiative in an otherwise sluggish January transfer window to successfully negotiate the capture of Spurs winger Andros Townsend, adding to the acquisition of Senegalese forward Henri Saivet and Jonjo Shelvey earlier this month.

This will help ease the creative burden hoisted squarely on Wijnaldum, who has contributed a total of 12 goals from attacking midfield. It is a telling statistic that the Dutchman’s goal tally is superior to either Perez, Mitrovic or Cisse, hinting at the need for much-needed reinforcements up front if Newcastle are to emerge from the relegation scrap.

In addition, there has been talk of an audacious swoop for £28m-rated Lyon starlet Alexandre Lacazette and/or securing a return to Tyneside for out-of-favour Chelsea striker Loic Remy at a cost of £12m. Should neither of these transfers fall through, however, here are five cheaper candidates for the centre-forward position that Maclaren could consider.

León has proven himself to be a composed finisher fully comfortable with finishing on either foot or his head, whose strength lies in his ability to convert different types of goalscoring opportunities. Sitting at the top of the goalscoring charts of the Spanish Segunda Division with 13 goals in 22 games this season, the 27-year-old’s stellar performances were recognised with a Player of the Month accolade in September 2015. Furthermore, Elche have avoided defeat every time León has found the back the net- proof that his goals are not only plentiful but also decisive.

The Spanish forward, valued at a mere £400,000, will come on the cheap but also with the uncertainty as to whether he will be able to perform at a higher and more physically demanding level, in addition to a disciplinary record that stands at 5 yellow cards in 22 games.

Statistically, meeting Moukandjo’s £1.75m price tag seems more economical than summoning the necessary funds to reel in Lacazette; the Cameroon international (11 goals and 2 assists in 20 games) not only boasts a superior goal return to the latter (7 goals in 18 games) in Ligue 1, but also costs 12 times cheaper than his more illustrious counterpart and would thus free up a sizeable amount of money for the pursuit of defensive reinforcements before the end of the transfer window.

Usually deployed as a centre-forward in a 4-4-2 formation, the 27-year-old is equally capable attacking down the right and is a willing runner as well as a composed finisher. While he was sidelined for a few weeks after sustaining a left hamstring injury earlier in the year, he has since returned to the Lorient set-up in a 2-1 loss to Ben Arfa’s Nice.

Rumours of interest from bottom-placed Aston Villa at the start of the year have faded away but Newcastle may face competition from Spanish side Sevilla FC, who have yet to formally announce themselves as suitors for the 27-year-old’s services.

Unquestionably one of the main reasons why Ajax have returned to the top of the table at the expense of defending champions PSV Eindhoven, Milik has established himself at the tip of a free-scoring Ajax attack that has chalked up 47 goals so far- second only to PSV. His numbers have been imperious, with his goal tally of 7 matched by 6 assists in the 18 Eredivisie matches he has featured in so far fully justifying comparisons with countryman Robert Lewandowski.

The Polish international also possesses a range of qualities that not only makes him a two-footed finisher as deadly in the penalty area as he is from distance, but also a natural dribbler and a competent header of the ball.

Even divorced from the context of his considerable ability and youth, Milik’s valuation of £4.6m is nothing short of a bargain for an immensely talented player who has somehow managed to fly under the radar so far.

Newcastle may already have the solution to their goalscoring woes in the form of local boy Adam Armstrong, who has endeared himself to Coventry fans on his loan spell with an incredible record of 16 goals in 24 games in the second-tier. Without doubt, Maclaren will have taken note of his exponential development and could easily exercise the option of recalling the Englishman to his parent club.

However, the 18-year-old has recently been sidelined by a freak accident after slipping on ice and sustaining mild ligament damage in his knee. It is unclear how long he will remain out of action but nevertheless, Armstrong remains a viable solution to the dearth of goals at St. James’ Park.

The Senegalese has made a reputation as somewhat of a journeyman despite his young years, having played in Tel Aviv, Russia and Italy before settling in at the Swiss club in 2014. Since then, he has amassed 28 goals in 54 appearances, averaging around a goal every 2 games.

While predominantly right-footed, the 22-year-old is a robust player who is equally at ease finishing on his weaker foot and relishes any opportunities to display his ability on the ball. He has also added a creative dimension to his game this season, scoring 5 and assisting 4 in 12 league matches thus far.

While Konate was the subject of transfer speculation regarding a move to either Arsenal or Chelsea last September, Newcastle should face little competition should they decide to make a move on the £5m-rated forward.