In 38 words – or less – we have summarised each player’s performance for the club as another 38-game Premier League season comes to a close. Ordered by number of league minutes played, this is Newcastle United 2018-19:

Newcastle United conclude another Premier League season, and will be playing in the top flight once again next year. With uncertainty aplenty on the horizon, the phrase ‘will he stay or will he go’ could be applied to any of United’s crucial contributors to this season’s mid-table finish.

Summing up a player’s campaign out of ten seemed so binary, so instead, in 38 words – or less – we have summarised each player’s performance for the club as another 38-game Premier League season comes to a close. Ordered by number of league minutes played, this is Newcastle United 2018-19:

Martin Dúbravka – Reliable and dependable. The occasional slip up here and there, but for the most part has been our most consistent player since he joined in January 2018. The Slovakian has played every minute in the league this season.

Matt Ritchie – A picture of professionalism. Runs himself into the ground from the first whistle to the last but is always fit. Barks orders, scalds team-mates and makes his presence known. Adapted brilliantly to an unfamiliar role. First-class attitude, can’t be faulted.

Ayoze Pérez – His best season in black and white. Crucial goals at crucial times. Some of the neatest touches and dizziest dribbles St James’ has seen in a while. Ninth-most Premier League goals for Newcastle United. Give him the credit he deserves.

Jamaal Lascelles – Became a father, and held his own in a fulcrum-type role in the centre of a defensive quintuplet. No frills, no flair and has been largely solid. A few notable errors, but disciplined and we could do a lot worse.

Salomón Rondón – A worthy Player of the Year. Strong, aerially dominant, knows his role and carries it out brilliantly. Brings out the best in the players around him. He is of huge value. United would’ve been relegated without him. 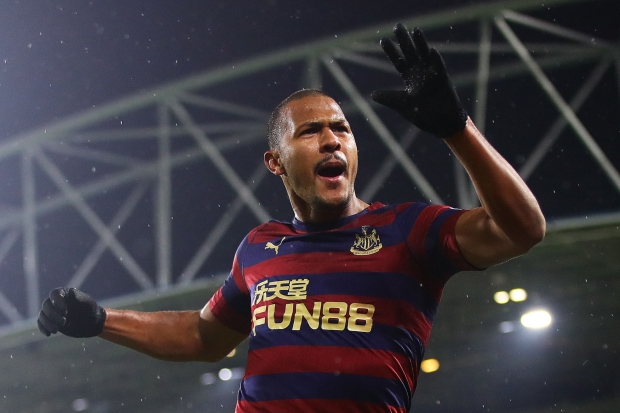 DeAndre Yedlin – Found his level is a phrase that springs to mind. Without being overly critical, he is a limited full-back. Suited better to the wing-back role but still struggles with crossing. A par for the course, if a little disappointing.

Mo Diamé – Breaks up play and does a vital job in the middle. Doesn’t score or assist as often as he did for previous clubs, but has been moulded into an effective midfield juggernaut. Complemented well by a more creative partner. 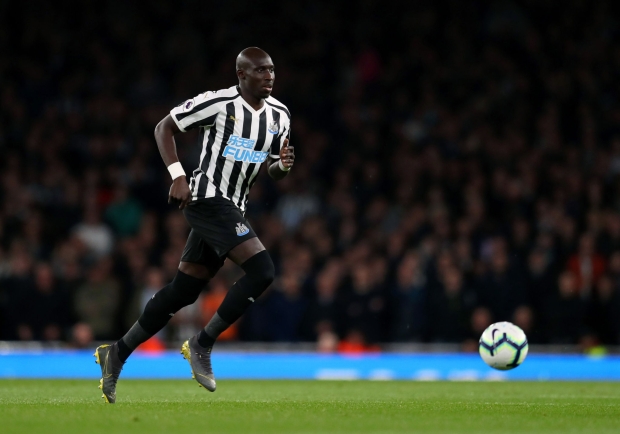 Fabian Schär – Thunderous right-foot, and partial to the occasional mazy run. A forward-thinking centre-back who gets stuck in. Can be susceptible to the odd moment of madness, but certainly a reliable figure who works well in the back-five.

Paul Dummett – Newcastle’s silver fox. Found himself in a more central role lately but is always dependable wherever he plays. Like his captain, isn’t blessed with the technical dexterity of others, but is often the one to thank for ardent defensive work.

Isaac Hayden – Used to split opinion, but not this season. Stepped in to the team at crucial points despite off-field issues and carried out his job brilliantly. Displayed a different kind of strength and everybody wishes him well. Great character.

Federico Fernández – A more than capable deputy. Has been utilised in a back four and a back five, and has only had a handful of poor games. For the most part he has been steadfast at the heart of a new team. 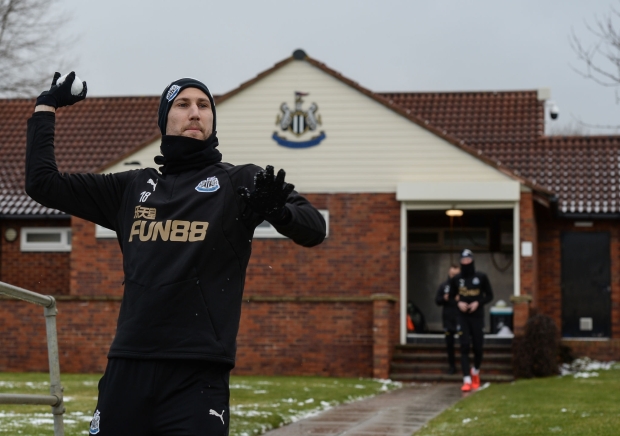 Christian Atsu – Epitomises what you get for a £6m winger in the transfer window nowadays. Not a bad player by any stretch, but in comparison to Pérez and Almirón, does fall short. A deputy at best, but fails to impact games massively.

Kenedy – Played 24 times this year but feels like much fewer. A poor start to the season seemed to knock his confidence and he never recovered. Hasn’t had a run in the team to try and recapture last season’s form.

Ki Sung-Yeung – Tidy, comfortable on the ball and an ample, calm central midfield presence. Not a whole load to shout about, Ki was solid enough. No glaring errors, but no games where he was by far the star man. Good squad player.

Javier Manquillo – By no means the most talented footballer, but hasn’t done terribly. Works nicely with Schär on the right of defence, and was instrumental in the build-up to a few key goals. Limited, but expectations weren’t too high to begin with.

Florian Lejeune – The best defensive asset. Came back from an ACL rupture and hardly put a foot wrong. Hardly misplaced a long ball and did excellently to win back his position in an area where United are now stacked with capable players. 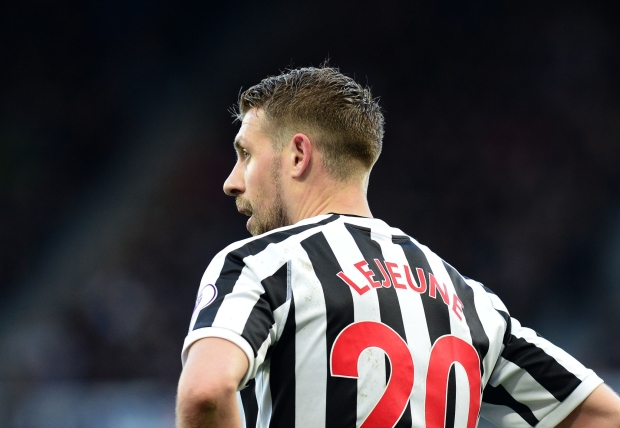 Ciaran Clark – Admirable. Tactically switched-on, but sometimes not so sharp when it comes to dealing with top-level opposition. Capable defensive cover, but competition for places has shown he is further down the pecking order and more one-dimensional than his team-mates.

Jonjo Shelvey – Disappointing. For all his individual talent, this season has shown he isn’t a huge miss in Benítez’s Newcastle side. Not integral, as once was believed. Still though, on his day he can make a big difference, if he’s feeling it.

Miguel Almirón – Brilliant. A fantastic whippet of a player who injected life, verve and flair into United’s attack. Complements his attacking partners excellently and his work-rate is only bettered by Matt Ritchie. First-rate athlete who gets people off their seats.

Sean Longstaff – The revelation. A player everybody wanted to see do well, and he went from strength to strength doing so. Fantastic presser, and an organised, orderly ball-player. Midfield presence that was sorely missed when he succumbed to injury. Bright future ahead.

Joselu – He tries, and you can’t fault him for that, but there’s no doubt he lacks the necessary quality to compete at a top division club. A couple of well-taken goals, but rightfully kept out of the team.

Yoshinori Muto – Unfortunate for him. Limited to cameo sub appearances and just five starts, he has showed promise but hasn’t been afforded the chance to show it on a regular basis. Reserving judgement until next season.

Jacob Murphy – Thrives in the Championship, struggles in the Premier League. Perhaps lacks the necessary mettle to cut it at the top level, despite possessing nice skill and clear talent. Very much a confidence player who needs an arm around him. 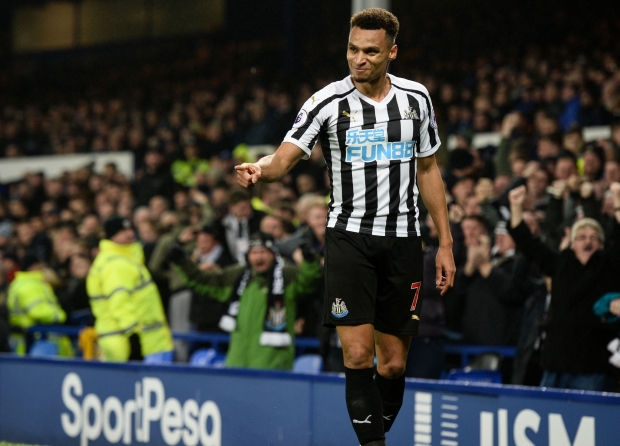 Antonio Barreca – Made more Instagram posts about training hard than he played minutes for the club.