Today marks the halfway stage in the Championship season for Newcastle United, and while there have been ups and downs so far, it is fair to say that this campaign has been a [...]

Written by Joe Sharpe Who doesn’t love the festive football period? There’s plenty of games to distract us from the leftover turkey and small talk with relatives, and a [...]

Championship minnows Burton Albion pose another tough task for United this weekend, following a tough away game at a Wigan Athletic who like to keep it tight at the back. [...]

As part of a relaunch, bespoke football design outlet, Art of Football, have released a new range of Newcastle United-themed t-shirts, sweatshirts and prints.  The newly [...]

United’s recent form has given the side breathing room from a number of sides below them in the Championship table, but the visit of Mick McCarthy’s Tractor Boys poses a [...]

United are looking to get back to winning ways this weekend as they face-off against last season’s Premier League whipping boys, Aston Villa. Villa currently lie 18th in [...]

Three wins on the bounce has somewhat steadied the ship, but United face stern tests in the next few weeks, the first of which comes against a resurgent Brighton side [...] 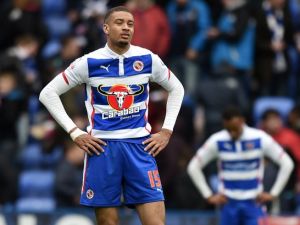 Following successive defeats at the hands of Huddersfield Town and Fulham, Newcastle United aim to get their first three points on the board with the midweek visit of Jaap [...] 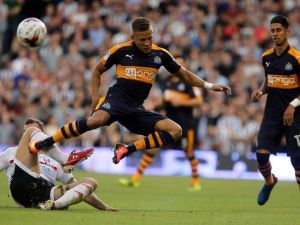 Written by Harvey Jamison Newcastle’s highly-anticipated return to the Championship ended in disappointment as we lost 1-0 to Fulham on Friday night. Here are five [...]

Written by Harvey Jamison First of all everyone, calm down. A 1-0 defeat to Fulham is not the end of the world, it’s just a slight bump in the road to United’s [...]