Monday 2nd September 2014 brought to an end one of the longest debates in toon history: Hatem Ben Arfa’s role at Newcastle. This much documented debate was brought to [...]

Last week Newcastle United confirmed their preseason schedule for the season 2014-15, the club announced that they would be playing a total of eight games from 15th July to [...]

After the dismal showing of last season, in which we narrowly avoided relegation, followed by the farcical summer transfer window, Newcastle were among the favourites for [...]

The Magpies will face Swansea City in a Premier League encounter at Liberty Stadium on [...] 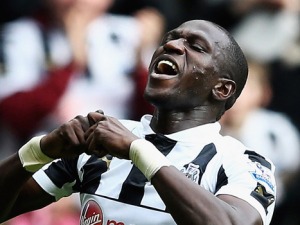 Compiling a list of Newcastle’s top 5 moments has been difficult. They’ve been few and far between. Here are my [...] 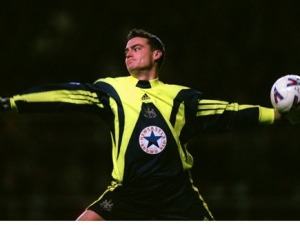 First and foremost let’s make this Sunday, Stevie Harper Day. The most loyal of loyal Newcastle players signs off after 20 years at Newcastle in what will be his last game. [...] 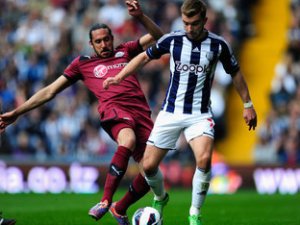 Losing isn’t nice. And losing to Sunderland is even [...]

After defeating Fulham, we’ve found ourselves in a bit of a dilemma. We fought tirelessly vs the Londoners on Sunday but now we face arguably two very tough games that [...]

Having beaten Russian club Anzhi in the round of 16, the Magpies can now look to their quarterfinal matchup against Portuguese giants Benfica in the Europa League. The Lisbon [...]