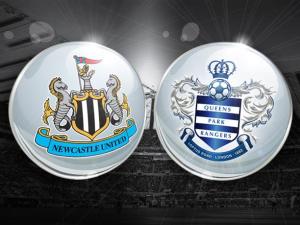 Newcastle United will host Queens Park Rangers on Saturday, hoping to continue their excellent form. It has been a good month for the Magpies so far. They have yet to lose in [...]

Paddy Power have released the odds for the next Newcastle [...]

When the news broke of Jonas Gutiérrez’s impending departure to Norwich City on loan, I can’t be alone in saying that this provoked an unexpected reaction within [...]

With just 140 characters, Barton has the power to piss off more people than Piers Morgan. Imagine what he can do in the designated 4000 characters of a personal [...] 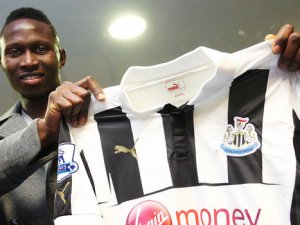 With Newcastle’s sporadic involvement in the market having resulted in a crop of French talent entering the golden gates of Tyneside, it looks as though the negative [...]

After Newcastle’s shock exploits of last season, will the Toon Army be able to continue their momentum in to the new year, or was the 2011 – 12 campaign just a [...]

The fixtures for the season 2012 – 13 have been released and its time to look forward to the new season. But with the best part of two months until the start of the season, [...]

Newcastle United’s Cheik Tiote is widely regarded as one of the best midfielders the Premier League has to offer, and at £3 million he was one of the great bargain [...]

The adage runs something like this: a zebra cannot change his [...]