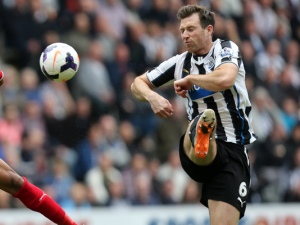 Newcastle United duo, Yoan Gouffran and Mike Williamson, are on the verge of leaving Newcastle, according to various sources. With the transfer window opening in just over a [...]

Newcastle United have held discussions with French club LOSC Lille over a friendly this [...] 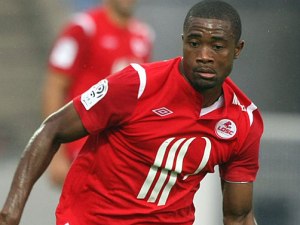 With the rumours of Coloccini’s imminent departure refusing to die down, the search for a new centre back continues – at least, that’s what the papers are [...]

Having enjoyed a successful 2011/12 campaign, it’s fair to say that the year has ended on a sour note with the club being an earshot away from the creak of the trapdoor [...]

Newcastle have agreed a deal to sign France international defender Mathieu Debuchy from [...]

In this, the second part of the series “10 Frenchmen that Newcastle Should scout” we present some of the defenders that could make the grade at St. James’s [...]

Newcastle United’s pursuit of Lille right back Mathieu Debuchy appears to be coming to an abrupt halt with president Michel Seydoux claiming that the Frenchman won’t be [...]

The main priority for Newcastle must now be to snap up a right back capable of performing at the high standards of the Premier League. With the likelihood of Danny Simpson [...]

With Danny Simpson all but set to leave St. James’ Park this summer, the arrival of a proven right-back has become an absolute necessity for Newcastle United manager [...]