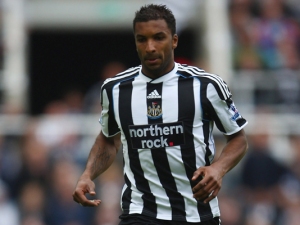 With the transfer deadline drawing ever closer, the rumour mill is very much in full flow, and as usual, every man and his dog has been linked to a move to Newcastle. However [...] 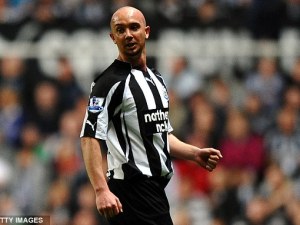 Every season we see a raft of new signings on the opening day of the Premier [...]

Predicting where Newcastle United will finish the season is as predictable as the weather in the UK – you check the weather forecast, glance out the bedroom window and see [...] 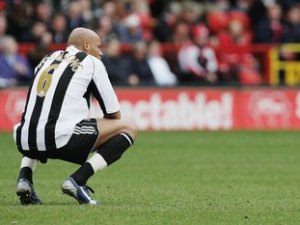 Newcastle United’s illustrious history of buying players with little or no regard for financial implications seems to be all but over under the currently profiteering and [...]

Newcastle United’s illustrious history of buying players with little or no regard for financial implications seems to be all but over under the current restraints which the [...]

It’s been many months since the last time we’ve heard the words “Ashley Out!” at St. James Park and it’s not surprising, considering the [...]

With potential big money moves for continental players such as Mathieu Debuchy and Luuk de Jong being lined up, we take a look at the players closer to home that may have [...]

Here is the list of players officially released form the twenty Premier League clubs, and there’s one or two big names on the [...]