Yes, you didn’t read that wrong! Newcastle United were on top form away at Loftus Road and knocked six goals past a stunned QPR side.  Goals from Aleksandar Mitrovic, [...] 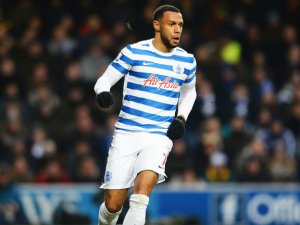 If the tabloids are to be believed, Newcastle have spent the past few weeks trying to thrash out a deal for England winger Andros Townsend. However, with disagreements over [...] 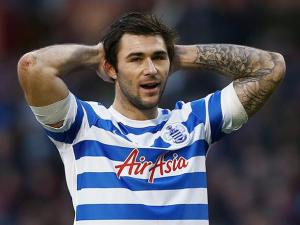 Steve McClaren has for the first time admitted Newcastle’s ongoing interest in QPR striker, Charlie Austin. The England international striker has been embroiled in what [...]

Written by Angus Watt Having hit a little form, I fear that the bookies might have overreacted and have Newcastle a bit short at 10/11 in the match market. I’m there [...]

Seventeen year-old academy prospect, Callum Roberts, has been named in the squad for the Premier League clash with QPR this [...]

By Nick Friend Before I start, I should point out that this is written from a completely neutral point of view. I’m a QPR fan, and whilst I thoroughly enjoyed watching Loic [...] 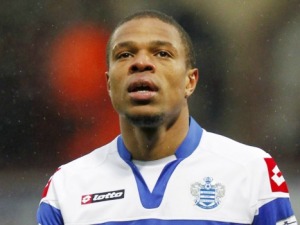 Le10Sport, a prestigious and well-regarded French footballing site has in the  past hour reported of an agreement finally being struck between QPR and Necwastle for the [...]

There are essentially three main transfer strategies that Newcastle could take this Summer. And today, in the first installment of a three-part series, we are looking at the [...]