According to TuttoMercato Newcastle United are plotting a January move for West Ham United midfielder Mark [...] 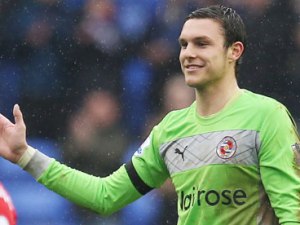 Reading goalkeeper, Alex McCarthy, has been linked to Newcastle United as a possible replacement for Tim Krul, according to reports in the English [...]

Newcastle United are being linked with a move for Reading defender Alex Pearce, [...] 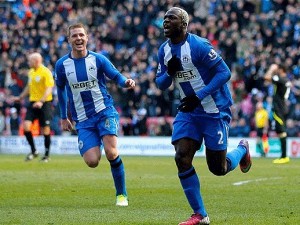 After a rough and ragged season, Newcastle United have finally secured Premier League football next season. Few fans would have thought that such an achievement would be met [...]

Here are 5 things we reckon that most stood out during our 2-1 loss to Reading. Despite an impressive first-half performance, a lacklsutre second-half performance saw the [...]

In October, BBC came out with a survey, which showed how much it takes for a spectator in England to watch his beloved football club on the match day, i.e. The whole match [...]

The week began with the news that the contract talks between Newcastle United and Danny Simpson have been put on hold until Christmas. It ended with a fully fit Danny on the [...]

With the new season now three short weeks away everyone is anxious to see what kind of season Newcastle will have. After finishing in the top 6 last year the Toon will be [...]

This morning, French First Division side Troyes reported that Lille have signed their young defender Djibril Sidibe, paving the way for Mathieu Debuchy to eventually join [...]