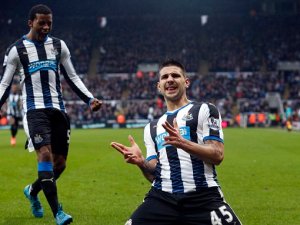 While most of the Newcastle faithful saw this game against West Brom as a winnable one, none of expected just how comfortable it would turn out to [...] 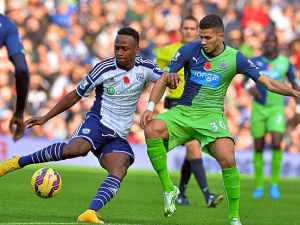 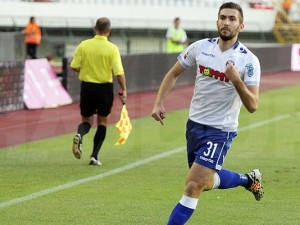 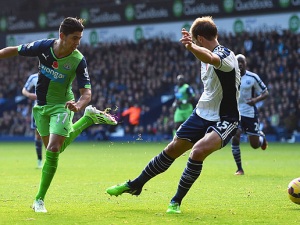 Ayoze Perez and Fabricio Coloccini scored both goals in a 2-0 defeat of West Bromwich Albion. Newcastle have now med up to 7th position, and are only two points of the [...] 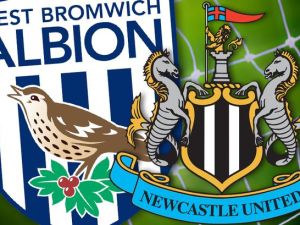 Newcastle United are hoping to continue their positive form when they battle with West Bromwich Albion at The Hawthorns on Sunday. After a terrible start to the campaign, the [...] 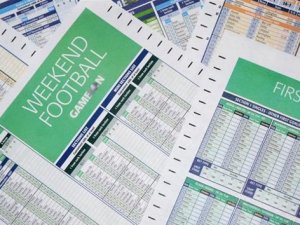 After the 22/1 acca missed out by one last week, I’m hoping for a bit more luck as Newcastle travel to West Brom this week. Just two bets that seem of interest to [...] 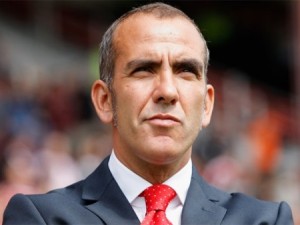 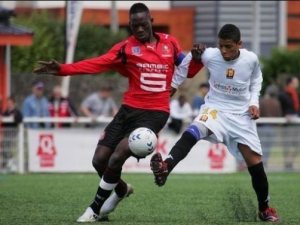 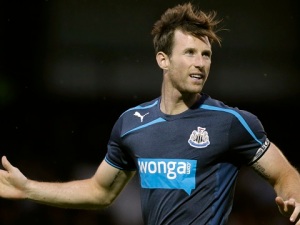 After the dismal showing of last season, in which we narrowly avoided relegation, followed by the farcical summer transfer window, Newcastle were among the favourites for [...] 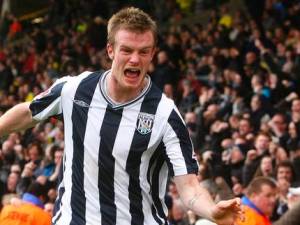 Naturally, it’s always exciting when your club signs a glitzy player for a substantial sum. However, given the current economic climate, and the economical philosophy [...]